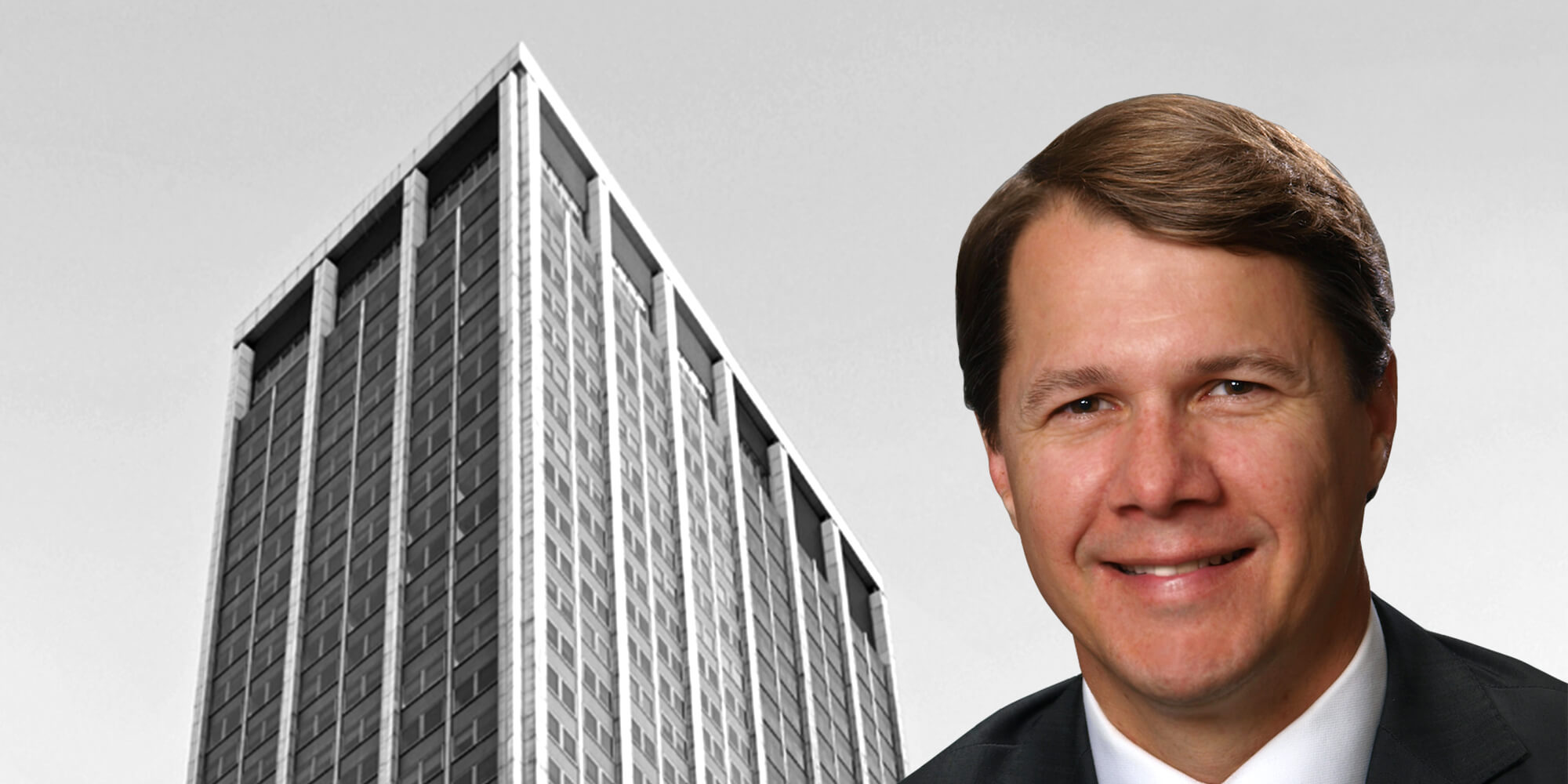 It was one of the largest office lease deals in New York so far this year. TransPerfect, a language tech firm, signed a 15-year lease for 123,500 square feet of space spread across five floors at 1250 Broadway, an office building a few blocks from the iconic Empire State Building.

The deal made headlines in The New York Post, The Real Deal, Real Estate Weekly, Commercial Observer and more.

Both sides of the transaction were represented by brokers at well known commercial real estate firms CBRE and JLL. Also representing TransPerfect was Rob Kulik, an agent with Real, the startup, tech-connected real estate brokerage with residential agents in 20-plus states across the US.

How did Kulik land such a huge commercial deal in the nation’s biggest city without a brand-name commercial brokerage?

“I have my own book of business that I’ve spent years developing,” Kulik says. Speaking of large commercial brokerages, he says, “some people rely on their marketing for business development, but I never found that very helpful. I believe people ultimately hire brokers based on personality and ability to connect – not based on which company you work for.”

Rob Kulik didn’t start out in real estate. After earning a tax law degree at Northwestern, he worked at Ernst & Young in international tax law for five years. As he grew in seniority, the responsibility for billing hours seemed to outpace his compensation.

“It felt like I was working a whole lot of hours for not a lot of reward,” he said.

An acquaintance at Cushman & Wakefield pitched Kulik on moving to the commercial real estate firm, figuring that his legal background would help in developing new business, as well as with working through complex lease transactions. And Kulik wanted more flexibility to spend time with his children, and to earn more money, so he made the move.

After a couple of years with Cushman, then with Studley, Kulik left real estate to pursue other interests. But shortly afterwards, an acquaintance who was an executive at TransPerfect asked for help with firm’s Washington, D.C. office lease. That’s when Kulik joined a small commercial real estate group, Serten Advisors, and took TransPerfect on as a client – but with a caveat – that TransPerfect would remain Kulik’s client, not the firm’s.

It was a small group, and Kulik says he enjoyed the flexibility. But when Serten was acquired by Colliers International in late 2017, Kulik had to decide whether to join Colliers with his clients or go out on his own.

Kulik says he saw no reason to be at a big firm and give up a significant portion of his commissions, as well as “ownership” of his clients. “From my experience, clients aren’t served well when these firms take control over these relationships and dictate who’s going to work on their projects. Clients simply don’t get the best people working on their transactions – they end-up with some manager’s golfing buddy in another market,” Kulik said.

“In the large commercial firms, other than having access to CoStar and having the administrative services of billing, I never really got much from them,” he says.

After some research, he found Real.

“It seemed like a no-brainer,” he said of joining Real. “I didn’t have to get my brokers license and take on that hassle.”

“Real is great. I’m not being hounded about revenues and business development, and the support services, billing and invoices have been perfect. They’re so quick and efficient processing those things. And I don’t have to wait weeks or months to get paid on closed transactions. That big deal in New York is the fourth or fifth I’ve closed in the last nine months. So, it’s nice to know that part of it is being handled professionally.”

For agents who are getting into commercial leasing for the first time, Kulik has the following advice:

“The amount of time it takes to get deals done is surprising. The one in New York was lightning fast because it had to be, but a typical large deal can take three years from start to finish. You can’t just jump into it and start making money. You have to have something to fall back on.”

When a deal closes, however, it feels great. Not only can the payouts be obscene, but Kulik has more time to coach his sons’ teams and race mountain bikes.

For Real agents who have leasing transactions, Kulik says he’s happy to be a resource.

“If people are doing residential and have an opportunity to jump into a commercial leasing transaction, that’s a way to transition into it and diversify, because there can be a lot of money in these deals,” he says.