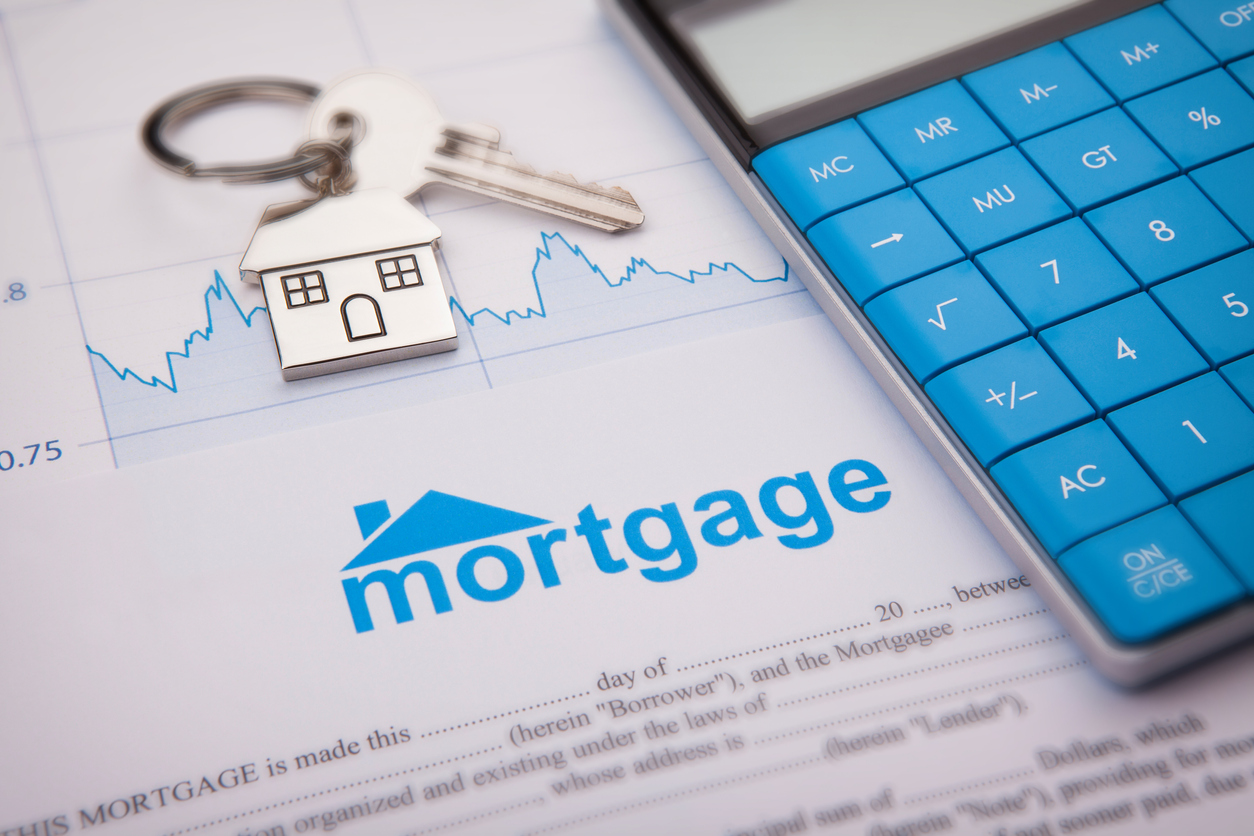 As multifamily investors are looking at buying an investment property amid ambiguity about the market data and analytics for the first quarter. The beginning months of the pandemic are shedding some light on what to anticipate. There is a growing clarity in the second quarter about how much the lock-down and high rates of unemployment impact sales data and other notable figures, such as the collection of rents may impact investment opportunities. But for now, Q1 data is showing stability in some regions than many might have not thought.

Manhattan below 96th Street reached the highest dollar volume in the first quarter of 2020, with a gross value of $707.6 million. This represents 41% of the overall dollar volume exchanged throughout all geographic sub-markets in the city. Dollar volumes increased by 232%  compared to the previous quarter, while transactions and construction volumes decreased by 6% and 23%, respectively.

Northern Manhattan has displayed stability, hitting $250.6 million in dollar value, a significant 630% rise over the last year. Northern Manhattan reported 10 transactions, comparable to the fourth quarter of 2019 and 6 more than the first quarter of 2019. The most prominent sale was the 14-building Irgang Group Portfolio, 9 of those were in East Harlem. The assembly sold $74 million to the Neighborhood Restore Housing Development Fund, which partnered with the City of New York in an attempt to use 235 units to provide shelter for the homeless.

Previously, the amount of newly recorded investment property sales Manhattan had fallen, but they continued to grow for the first time in the final week of April during the outbreak. The trend accelerated with a 17 percent rise to 96 new listings, up from 82 during the first week of May. Still, the year-over-year comparison remains strong: 442 new listings were made during the same period in 2019.

Even before Covid-19, the multifamily market in New York was in a slowdown from a numbers perspective, mainly because of the Housing Stability and Tenant Protection Act of 2019. However, even if dramatic steps are taken, including growing the rate of interest to below zero in the Federal Reserve, the relative stability of the market in the first quarter will not last into the second quarter. Although resources are available for the right offers, it is essential to analyze your chances on a case-by-case basis and monitor the market.