What’s Happening in the Industry of Retail Space for Lease in Manhattan? 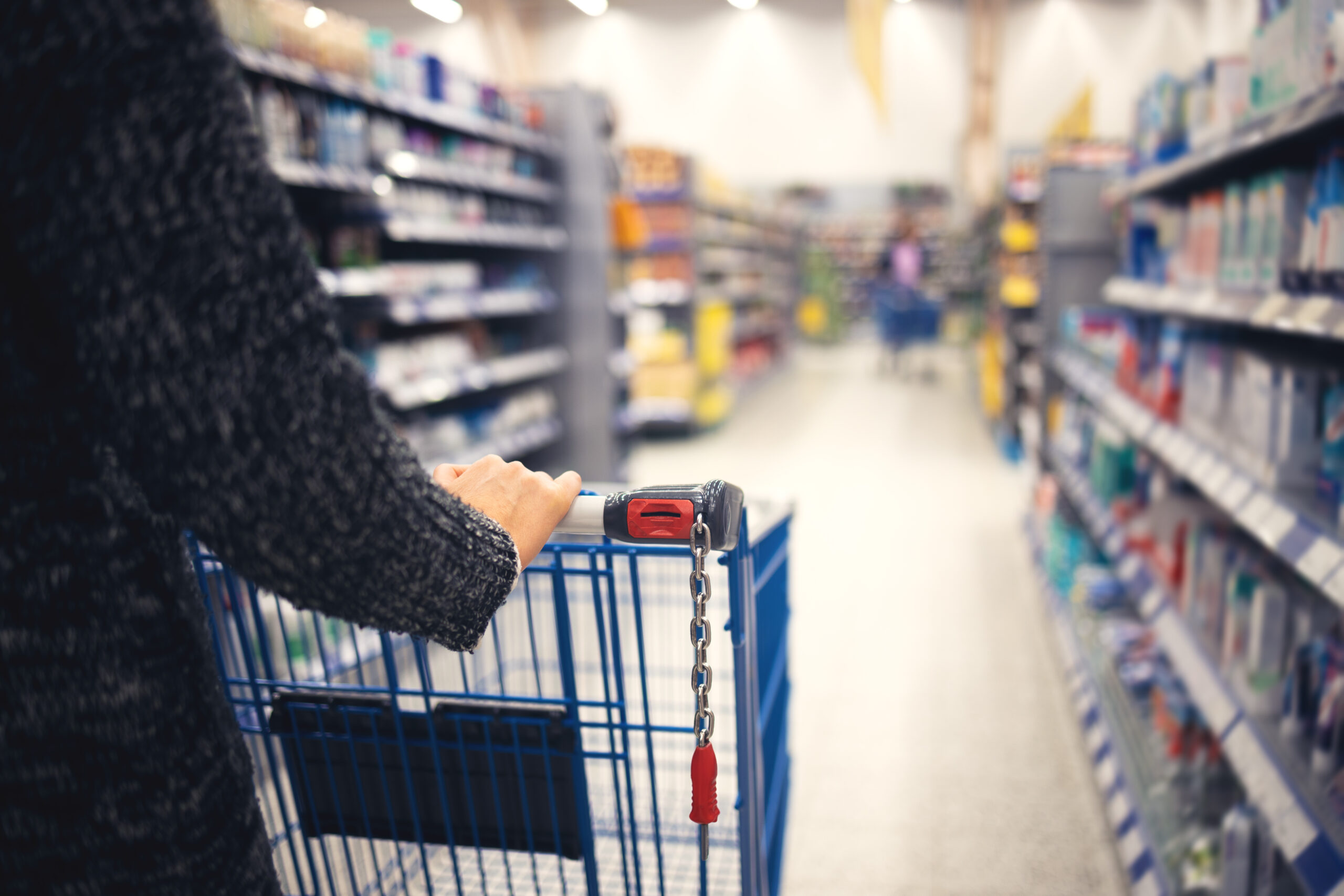 What’s Happening in the Industry of Retail Space for Lease in Manhattan?

For those who have been keeping up with the real estate market, you’ve seen how big of a change the pandemic has caused. From lockdowns to restrictions, many retail spaces for lease in Manhattan have opened because of the waves of evictions and foreclosures that’s been happening all over the country.

Many cities such as Manhattan have had an increase in empty commercial real estate, which is a foreboding of what’s to happen for the next couple of months. The crisis has knocked out several small shops and restaurants. And it seems like even the luxury businesses are no exemption.

With everything that’s been happening, let’s take a look at how it has affected the industry of retail space for lease in Manhattan.

You can see the changes playing out throughout the Manhattan retail scene. This is because there are many areas wherein what was considered a luxury block in a major city is no longer exclusively luxury. As with most famous and popular cities, you will always have a luxury block you can go to for high-end items. These shops cluster together. But nowadays, you can see that more retail space for lease in Manhattan is going to be taken up by non-luxury.

As a consequence of the crisis, the U.S. has had a decline for the average asking rents along the sixteen major retail corridors, with the decrease falling to $688 per square foot. Recent reports state that this drop marked the first time that prices dropped down below $700 since 2011. You can see the decline in the SoHo neighborhood, particularly Prince Street, which had fallen below $500. This had not been that low since 2014. You also have the Upper Madison Avenue corridor, which has several retailers such as Celine, Hermes, and Balenciaga. The rents dropped to 15.3%. But, there are still stores whose rents have remained steady such as in the Plaza District along Fifth Avenue.

The ongoing health crisis has led to a decline in the economy. With most people turning to work from home set-ups to social distancing, those struggling to make ends meet have found it even more difficult to keep their businesses afloat. This has caused many businesses to close down and even many retailers to stop paying for their retail space for lease in Manhattan. A number of them have stopped paying rent to their landlords during the pandemic. You can also see in news reports that people are pushing for the government to take into consideration how the pandemic has been affecting the economy sector, which is why the evictions and foreclosures should be stopped in the meantime.

With the industry in retail space for lease in Manhattan in such disarray, the supply in retail space is steadily increasing and will far outweigh the consumer’s demand to shop in those stores. But, one thing that can be gleaned from this positively is that it could also provide potential buyers or renters more options when it comes to looking for some of the best retail space for lease in Manhattan. The future might be looking grim, but one thing is for sure, the real estate market will be able to weather it out.